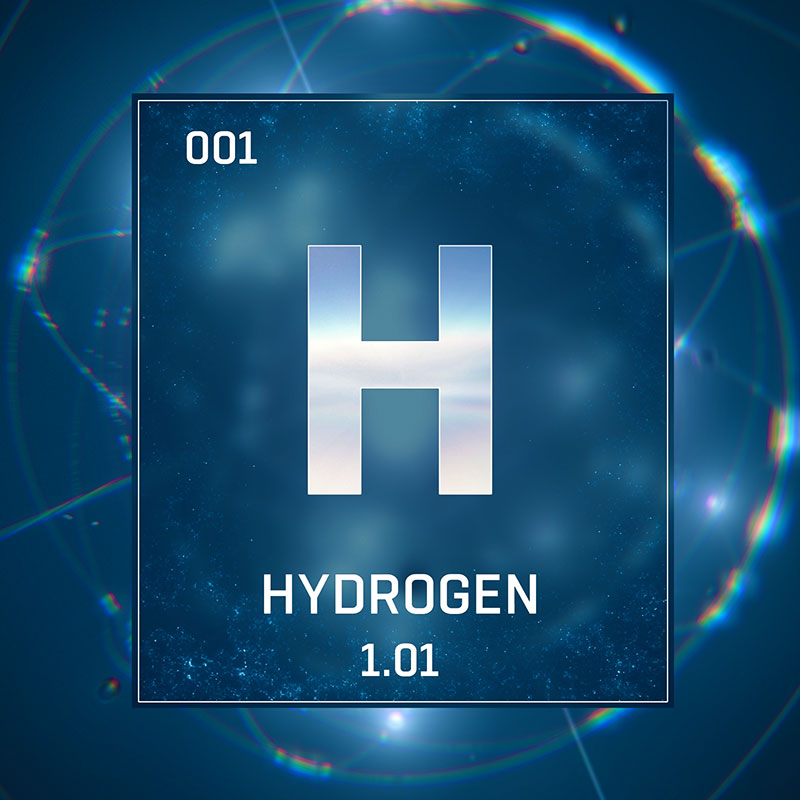 How is Hydrogen generated

Is the fuel of the future and with Next Hydrogen water electrolyzers that fuel can be produced faster, cleaner and cheaper than traditional methods. It almost eliminates emissions by using renewable energy – while capturing the entire output range, even when intermittent – to power the electrolysis of water.

Water electrolysis is a process where low voltage current is run through water to break the molecule into hydrogen and oxygen. When renewable electricity is used to generate hydrogen, it is called green hydrogen.

Is produced from fossil fuels (natural gas) with carbon capture and storage. While much cleaner than grey and brown hydrogen, it is far from emission-free.

The majority of the gas currently used as an industrial chemical is either brown hydrogen if it’s produced through the gasification of coal or lignite, or grey hydrogen if it is made through steam methane reformation which uses natural gas as the feedstock. Neither of these processes are carbon-friendly.